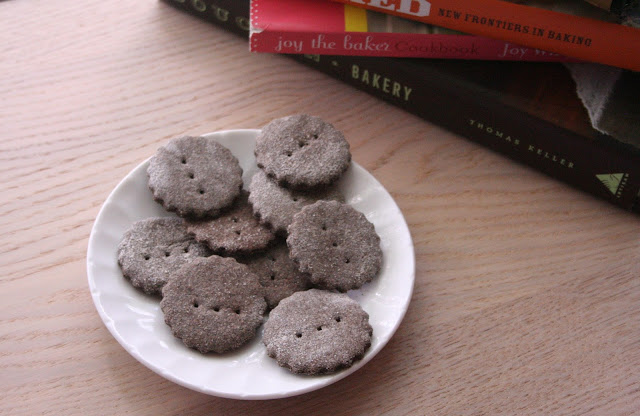 I have never really been an "outdoor girl." I like a good walk, sure, but on a free afternoon you certainly won't find me out hiking, but instead curled up with a good book at home or drinking a latte inside the four walls of a cozy coffee shop. Despite this, I usually find myself out into the wilderness at least once a Summer, cook food over a fire, and don't shower for a couple of days . . . I'm talking about camping.

This year, however, I haven't made it up into the mountains or cooked anything at all over an open flame (stupid electric stove). This means I haven't been able to eat any s'mores. THAT is the biggest shame of all. So, in hopes that I can have a little taste of some Summer camping, I made the base ingredient: graham crackers.

They're pretty similar to these ones I made last Summer, except they're made with buckwheat, which has pretty similar flavor to wheat flour, except that it's not actually wheat and is completely gluten-free. Yay!

Eat them alone, make s'mores with them, dip them in chocolate, smear them with some peanut butter. If you can manage, hang onto a handful of them for an awesome recipe coming soon :) 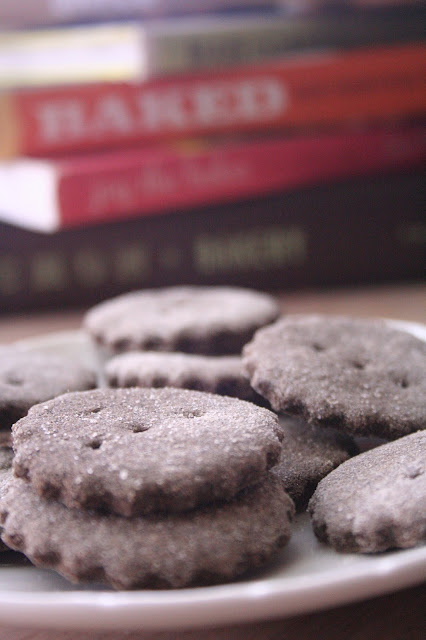 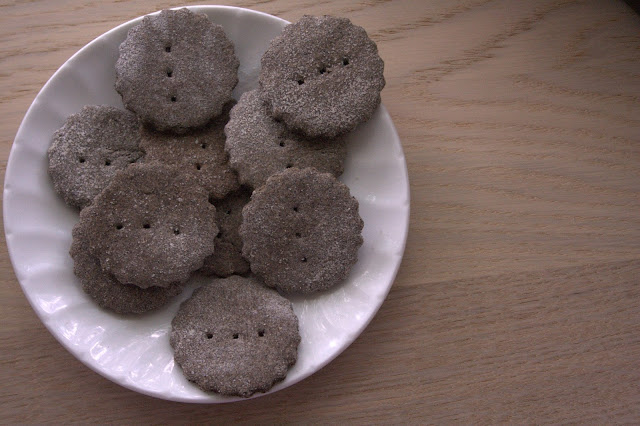 In a small bowl, whisk together buckwheat flour, rice flour, baking soda, cinnamon, and salt. In a separate bowl, cream together coconut oil, sugar, and vanilla. Scrape down sides of the bowl. Alternately add water and dry mixture and cream until smooth. Remove dough from the bowl, wrap in plastic wrap, and refrigerate at least one hour.

Remove dough from plastic wrap and form into a rectangle. On a lightly-floured (I like white rice) surface, roll out dough to about 1/8 inch thick. Cut out dough with a small cookie cutter, or you can use a knife and make rectangles. Poke with the prongs of a fork and place dough. Re-form and roll dough as needed (you may need to add a few drops of water each time you re-roll). Carefully place cookies on prepared sheets. Brush or spray some coconut oil on the cookies and sprinkle lightly with granulated sugar.

Bake 10 minutes. Rotate pans. Bake about 5 minutes more until cookies seem dry but not browned. Remove from oven and allow to cool before consuming. 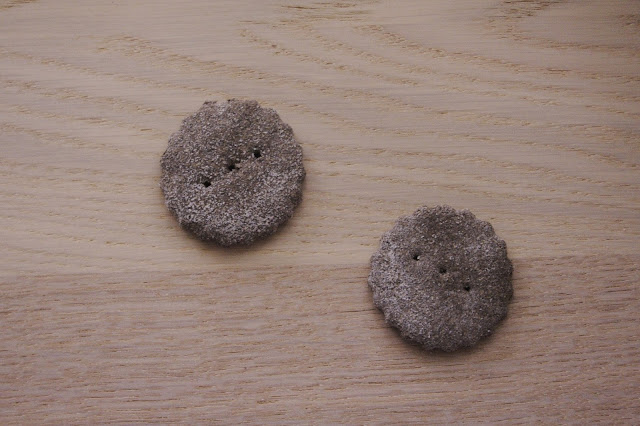