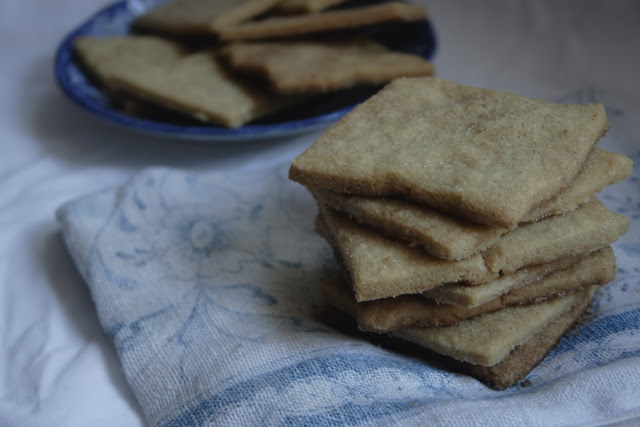 Last week I made my way home to New York to join my large family for the 20th annual Memorial Day camping trip--a trip I had yet to attend since my move to Utah 2 years ago.

Because we were camping, I had to consider a gluten-free graham cracker option for the s'more situation. I could have easily picked some up at the store (or picked some off of a tree?) but homemade is SO much better! So, I got in to New York after a long red eye flight and began baking. The result was a delicious, crisp, perfectly sweet vegan graham cracker. 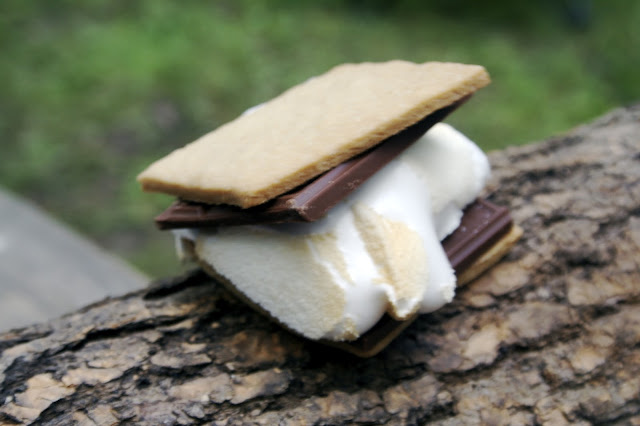 In a large bowl stir together flour, salt, sugar, and cinnamon. Add 3/4 cup coconut oil and vanilla and stir until combined. Add the cold water and stir until dough comes together (if the dough is still too dry you can add a bit more water.

Turn the dough onto a lightly floured (I used white rice flour) work surface and sprinkle a bit more flour on top. Using a rolling pin, roll out the dough to 1/4 inch thickness and cut out to desired size (mine were about 3"x3").

Carefully transferring graham crackers to the lined sheets by sliding a thin spatula underneath. Space them about an inch apart. Brush the tops with remaining 1/4 cup coconut oil and sprinkle with a bit of cinnamon sugar. Bake 10 minutes. Rotate pans. Bake 5-10 minutes more (this will vary depending on size), until crackers are crisp and golden brown.

Allow crackers to cool completely before removing from baking sheets. They are lovely on their own but are even lovelier used to sandwich a perfectly golden marshmallow and 2 pieces of chocolate while sitting around a campfire. 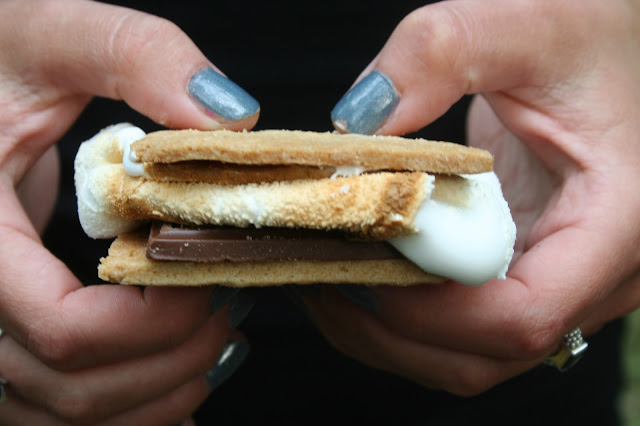